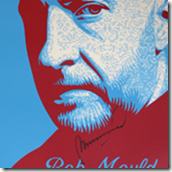 Last Friday night, I took my wife down to the Triple Door in Seattle to see one of my teenage favorites, Bob Mould (formerly of the iconic metal/punk band Hüsker Dü, and the 90’s alt rock band Sugar). Bob’s vocals and guitar work were amazing, and true to form, he went from one song finish right into the next song with hardly a breath in-between. I knew the music was not my wife’s style, but she really enjoyed his energy and stage presence. I captured a few lousy photos with my phone:

The opening band was Telekinesis (Merge Records), an alt-pop band fresh off a 5-week European tour. I’ve been listening to them all week since purchasing my tickets, and I have to say – I really like this band. The main instigator is Michael Benjamin Lerner, a Seattle-based artist who records everything himself, and then compiles a performance band. I especially like his story of doing the cover to Justin Bieber’s ‘Baby’ (yeah, that’s right) and how after a performance in Paris that was captured on video and uploaded by a fan to YouTube, he received an email from his father, of all people, urging him to not play the song ever again. Because, you know, its Justin Bieber. Very funny. Here are a couple photos, and a link to the Telekinesis version of Baby: 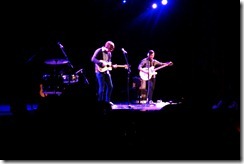 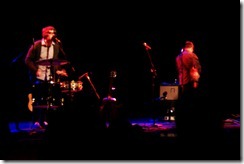 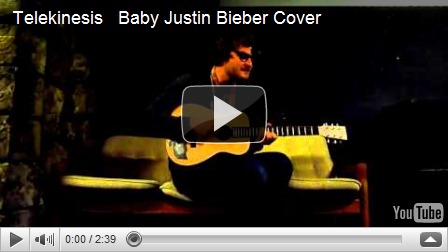