A Perspective on SharePoint, Yammer, and Microsoft 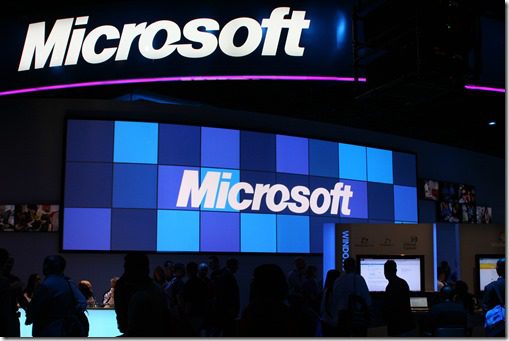 I’ve been going back and forth about how to approach this topic for the past week. There’s been a lot of thrashing within the channel, and more than a few industry analysts, SharePoint MVPs, and diehard Microsoft fanboys alike are finding it difficult to articulate much of what is going on. I’m going to make an attempt, even though my plan to come up with a quick little narrative to describe all of the moving parts has resulted in more of a list. I think that each of these topics is worthy of discussion, but i wanted to get the ball rolling by surfacing them all at once. So I am going with the list – which is more of a stream of consciousness effort to just get the many ideas floating around in my head down onto paper (er, I mean screen).

What is happening with Microsoft and SharePoint? Why so much change, so quickly, and when the products don’t yet feel like they’re ready for prime time? What are the industry drivers, and how are people responding to these changes?

Hopefully this provides some value and insight to my readers, and your feedback is welcome. My thoughts are boiled down to the following themes:

I am confident Microsoft has thought long and hard about just about everything here. While I believe they have made some mistakes in their strategy, as a former employee with some understanding about the planning process inside Microsoft, I can see why they’ve made some of these decisions – and overall, I believe they are moving in the right direction. Microsoft always pursues features and products that will bring in the most net-new customers and while it may feel like they sometimes cater too much to customers on old technology, that is also the reason why most enterprises stick with Microsoft, because their products and platforms are feature-rich, and enterprise-class.

Overall, the numbers will improve. Microsoft has shown time and time again that they can come from behind and get through major changes. Gartner estimates that Microsoft received just over 50%  of the cloud user win rates in 2012 over Google’s 33%, but they expect the overall pie to get much larger, and with it, Microsoft’s portion will increase. They believe the size of the marketplace for cloud office/productivity solutions in 2017 will be four-times the size of the 2012 market, and predict Microsoft’s share will increase to 60 to 65% of that increased market. Gartner predicts that Google, on the other hand, will decrease their win rate to 20 to 33%, still showing growth, just not the size of what Microsoft will capture.