Best of BuckleyPlanet in 2015 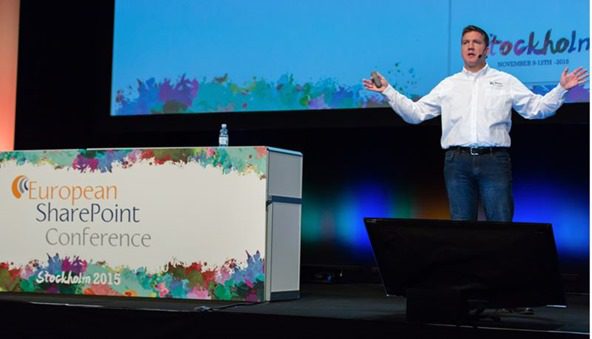 For my final post of 2015, I thought I’d provide some simple stats and links to content from the past year. This post marks the 103rd post of the year on this site — which is just a portion of the content I’ve written this year across the Beezy blog, RedmondMag.com, CMSWire, ITUnity, AIIM.org, Wired, DigitalWPC, and dozen other sites. And while one post every 3.5 days may seem like a lot to some, I’ve been blogging less than I had anticipated this year due to travel, the job change, and focusing on some very large content projects. Always room to improve!

So, looking back over this past year, here are the posts which had the greatest number of views (4 of which are introductions to the increasingly popular #CollabTalk tweetjam, which runs monthly):

However, I should mention that the top blog post this year — with more than 3 times the views as the post at the top of the list above — is an article from October 2013: https://www.buckleyplanet.com/2013/10/using-kanban-in-your-sharepoint-environment.html. I’m amazed at how much traction that post received, which followed a meeting in Berlin with Michael Sobotkiewicz, CEO and founder of KanBo, which is a powerful kanban list management solution built on top of SharePoint. We met up while I was in town presenting to the Berlin SPUG, and meeting with my fellow Microsoft MVP Michael Greth (@mysharepoint) to record a session for his popular podcast, which you can find at SharePointCommunity.de.

Thank you for following my blog, and I hope you’ll keep coming back next year! Happy New Year!

Oh, and thanks again to Matt Hughes (@mattmoo2) for his stellar photos from #ESPC15 in Stockholm!