I’m usually not a fan of radio, but this morning while dropping my youngest off at school, I had a random station playing in the background and was pleased with the assortment of tunes from Alphaville (Big in Japan), Roxy Music (Don’t Stop the Dance), and Talking Heads (And She Was) — all of which I have on CD (and most likely vinyl) but have not had in my Spotify rotation for some time. Need to change that.

It got me thinking about a conversation I had with my good friend Paul Tribble in the early 90’s about how music was getting boring (thank you crappy grunge movement) and lacked many of the diverse styles and range of 80’s new wave. Paul had been my friend since 6th grade (Los Cerros Intermediate in Danville, California, if you’re wondering) and throughout all of the years, we remained friends and often traded music. In fact, Paul was a true internet pioneer, creating the first streaming music station on the web, called Radio Free Underground (RFU) which he operated for many years, haggling with the various music copyright purveyors so that he remained legal, and at one point had a nice little income from advertisers. But all along the way, we traded music suggestions and mix tapes (back when I still had a tape player in my car), and Paul was the only person who seemed to remember all the minutia of 80’s music history that seems to stick in my head, and when I mentioned some random, obscure band or artist, he always seemed to remember them. And more importantly, like me, Paul was still a huge fan of the music of our teenage years. Paul was a good friend, and I was sad to see him pass away a few years back. 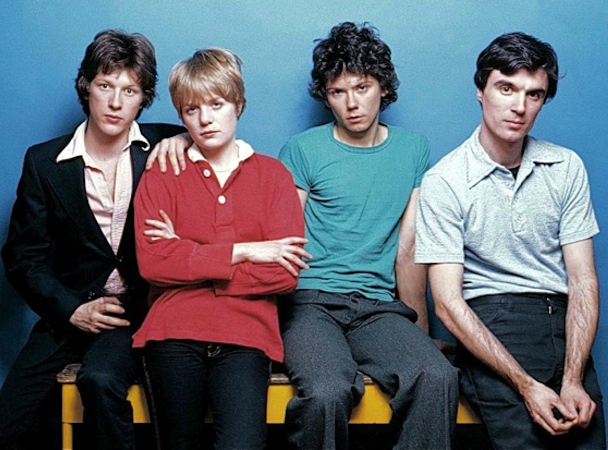 I realize that 99.9% of what I blog about on this site is technology-related, and if you hang on, there will be a tie in.

I still consume great quantities of music on a daily basis. Just before the digital music revolution, while the peer-to-peer battles were being fought by Napster in the courts, I really do believe that the quality of what was being produced, in general, was mostly junk. And then the MP3 changed everything, unlocking the digital music revolution, allowing anyone with a computer to create an inexpensive home studio and, over time, produce high quality music. Because of this democratization of music production and distribution, I think we’ve back to having the diverse musical styles. Is it more difficult for artists to make money? Yes. But most artists, thankfully, are doing it for the love of music rather than money, and that has meant an explosion in content. Even long-time artists have been able to do more. For example, one of my favorite artists is Daniel Ash. Co-founder of Bauhaus, he went on to create Tones on Tail, and then the very successful Love and Rockets when he tried to get Bauhaus back together, but lead singer Peter Murphy (whom I also collect) passed on the opportunity. Over the years, Daniel moved from the UK to Los Angeles, and has moved his music largely to the home studio, producing some amazing remixes and entirely new albums. I have his album Stripped in my car, and am listening to it over and over again. 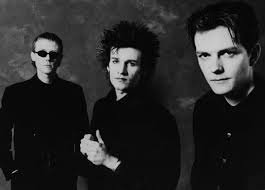 My point here is that with the digital options today, there is soooo much more music available. the problem then becomes the difficulty in discovering new music. You need to go after it with real intent. Part of my weekly consumption includes the Discover Weekly playlist on Spotify. I go through that every Monday morning (or thereabouts) to find new music, and add anything interesting to one of my growing playlists – which are then played in heavy rotation all week. My favorite for working is my Warm Handshake playlist, but I also have more upbeat lists like Modern Retro (which captures much of the variety of modern alt/indie bands) and Upbeat Electronic. Of course, there’s also my uber-list of New Wave Favorites for those of you who also miss the 80’s music scene.

Discovery is hard. It takes time, it takes effort. I have paid subscriptions to Spotify, Groove (former Zunepass holder), and Pandora because of the different music catalogs. In the collaboration space, discovery is equally difficult. Content owners need to tag content appropriately – even with 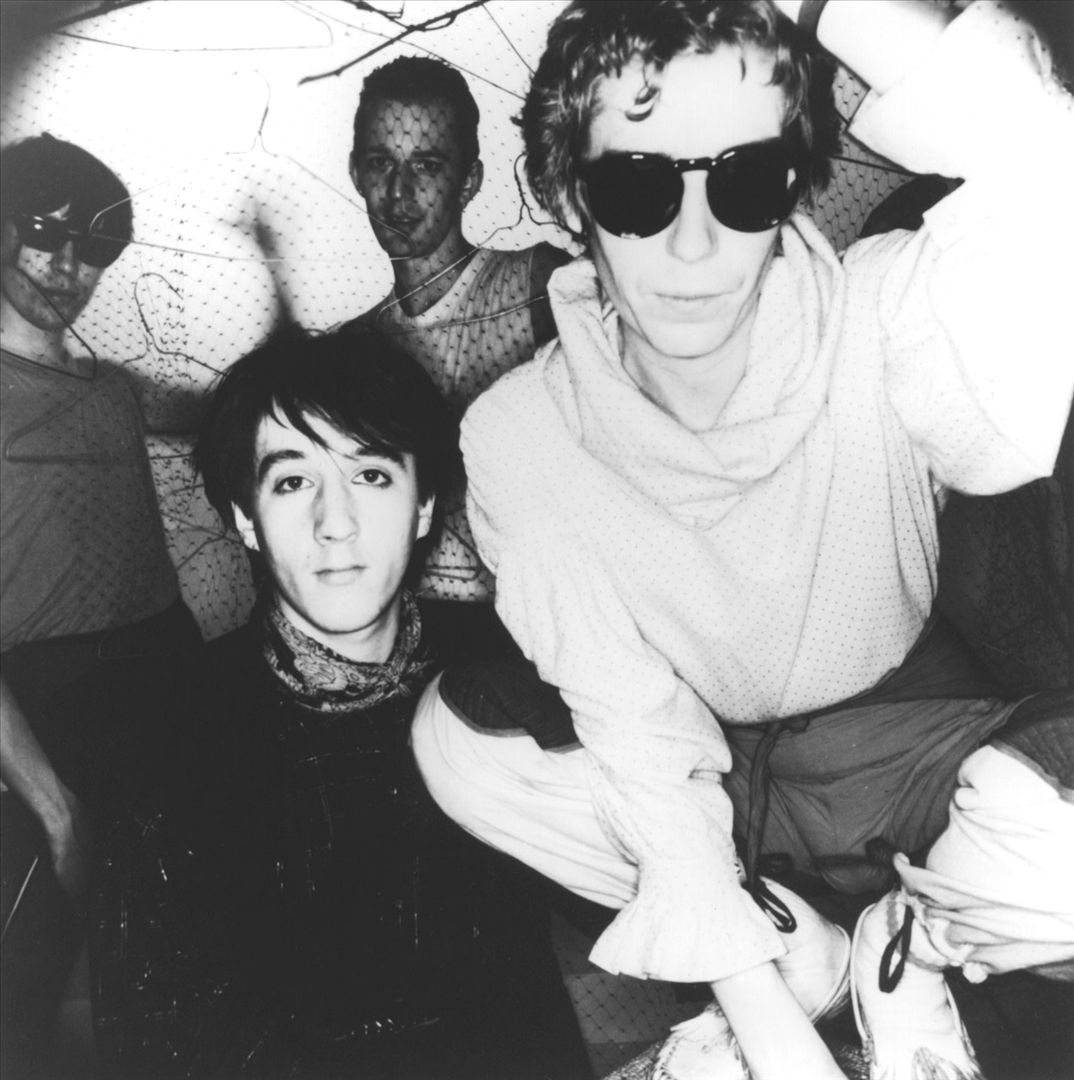 machine-learning and increasingly automated and intelligent tools, we need to tag and organize our content to make it findable. That’s why Search remains one of the most important aspects of knowledge management – and has plenty of room for improvement and innovation. With all that I do to find and consume music, I recognize that I am an anomaly. Most people are not this dedicated to music. It’s a big part of who I am, and I suspect always will be. For the rest of the world, we need better search and discovery tools so that people can find what they want, when they want it, through the devices they choose.

My kids may poke fun at me for still listening to a lot of that 80s music, but I often catch them enjoying it — and they occasionally ask about it. Yesterday, Josh and I were listening to the Psychedelic Furs (still one of my all-time favorite bands) and lead singer Richard Butler’s spinoff Love Spit Love, and he was digging it. Of course, I keep waiting for one of my kids to ask if they can wear some of my old concert t-shirts from that era, or to catch them going through my CD and vinyl collection. In 24 years of having kids, it has not happened yet – no obvious interest in tapping into my vast collection. So weird to me, seeing how music was such an important part of my teenage years. Anyone else have a similar reflection?