Microsoft Teams is an Apple, Slack is an Orange 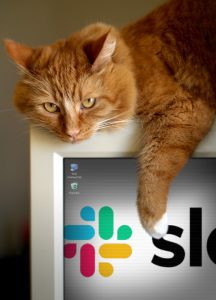 How long have we had chat tools? I seem to recall playing with ICQ and AOL Instant Messenger back in the early 1990s and thinking they were pretty useful tools, and by the late 1990’s and into the early 2000’s, instant messaging had become a staple within the workplace….at least in the technology sector where I’ve worked my entire career.

I am old enough to remember the initial IM wars. I was a fan of Yahoo’s early messenger platform as one of the first to experiment with digital to landline telephony connections (for free). I was bummed when Windows NT killed their messenger product, and annoyed every time one of the vendors changed their APIs and “broke” my federation via the Trillian tool. I was also thrilled to move from FTP server with local client to the Groove beta to chat and collaborate with my project teams during my MBA program in the late 1990’s.

Sometime around 2003-4, the innovation in IM came to an end, and the features became ubiquitous across a number of enterprise applications.

But by the late 2000’s, we experienced a renaissance of sorts in the collaboration space, and IM once again came to the forefront as an important tool for the enterprise. While the fundamental features really hadn’t evolved that much, two distinct and important changes made messaging even more important to business users: app and line of business (LOB) integration, and contextual collaboration. With the former, our apps and services can communicate through the chat service, sharing data from the app directly into our threaded discussion, and allowing users to interact with that data, even pushing data from that interaction back to the cloud and to those apps and services. The latter has more to do with knowledge management, information management, and search, allowing users to share, interact, discuss, like, append, and transform data, providing/attaching richer context and metadata through every interaction.

Reading through the latest article on Recode this evening(Startups still love Slack but big companies are bailing), this lightweight tech “news” annoyed me enough to blog a response. The problem I have with this article is not a disagreement about the primary purpose of the article, which is to share data about Slack’s success within the technology startup world (a survey of 200 funded startups found 60% paying for Slack, but only 12% for Teams) while Teams is leading within the enterprise (a survey of 845 enterprises showed 65% using Teams, with only 33% using Slack — and declining). These are the facts, and I’m not disputing them.

My issue is with the implied one-to-one comparison of Teams and Slack. Teams is not experiencing dramatic growth (fastest growing product in Microsoft history) because the world wanted yet another chat tool, but because of what it does alongside chat. It’s also annoying (and incorrect on many levels) that Teams is *only* successful because it is “free” with enterprise agreements. I seem to recall some news a few weeks back about Teams beating Slack in daily average users which pretty much nullifies that claim. If the data showed people were not using these “free” licenses, I’d support that argument, but regardless of where the licenses came from, the undisputed fact is that the number of people using Teams is outpacing Slack in growth % and in total active users. But I digress…

Slack is a messaging platform. I have used it for years, and continue to use it almost daily for interactions with my co-working facility and several community organizations. One of the things it does really well, and is arguably why so many startups love it, is because of their early and continued focus on app and LOB integration. Whether you want to initiate a vacation request or book your next company trip, you can build an automated method for accessing your favorite and business-critical apps and services within your enterprise Slack account. 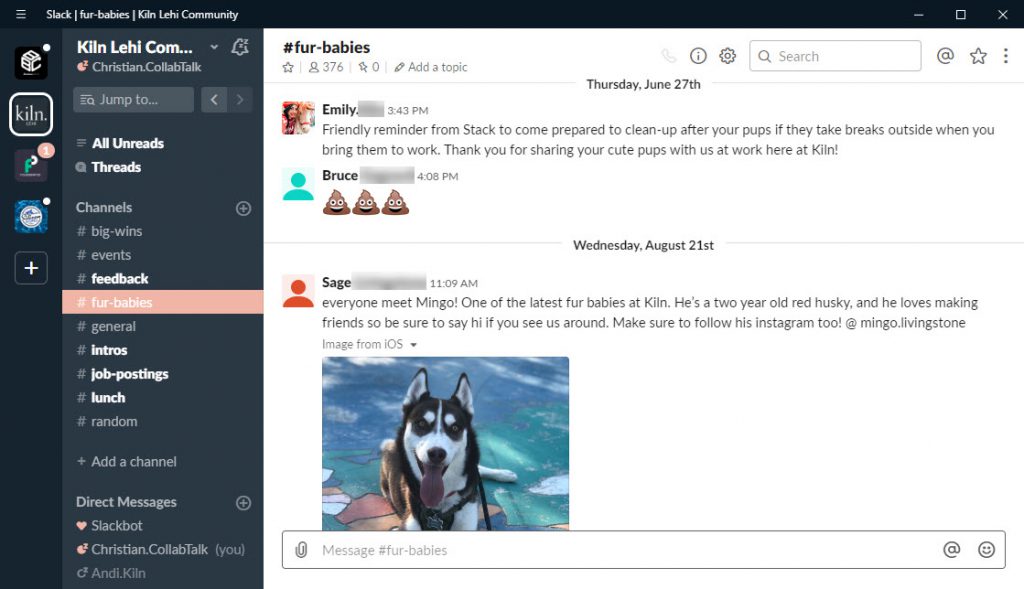 Teams also has a messaging platform, and is doing its best to catch up on the automation front, adding new connectors and bots and other integrations almost daily. But chat is just one piece of the Teams story. The idea of Teams as your “hub” for team work is not just marketing messaging, but the launch of a cultural change for how organizations collaborate — whether they’ve been long-time customers of SharePoint, Yammer, and other workloads, or are coming to the table as a net-new customer. Where Teams succeeds — and where Slack is lacking — is in the contextual collaboration. Chat is just one attribute that adds to the rich, contextual collaborative experience that is possible through Teams, with the incredibly powerful (and pervasive, as far as enterprise adoption) SharePoint and Exchange workloads on the back-end, and the Microsoft Graph increasingly seeing and capturing all connected data, conversations, artifacts, and real-time activities so that when we want to see the body of information beyond the conversation, it is all there to be viewed, assembled, and consumed through dashboards, business intelligence tools, and the search experience. 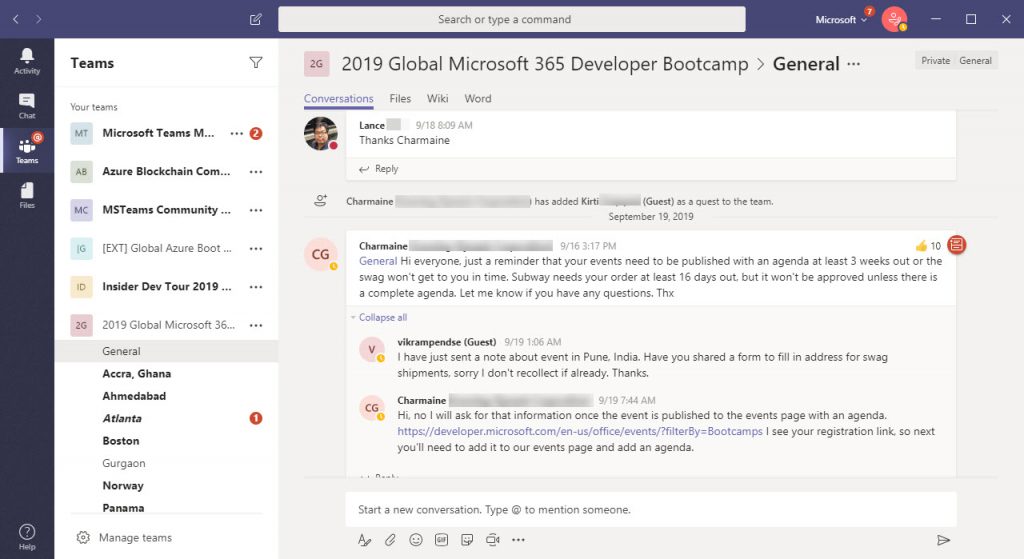 I’m soapboxing here, I know, but hopefully my rant makes some sense, and you can see the difference between the apples and oranges experiences of these two competing solutions.

In my opinion, if you have Teams, there is really no need to deploy Slack. You may have one or two applications that are more deeply integrated with Slack, but there are likely Teams alternatives — or you can build it out yourself. Conversely, if you have Slack, there are still huge benefits to deploying Teams and making it your “hub” for teamwork beyond the limited scope of Slack.