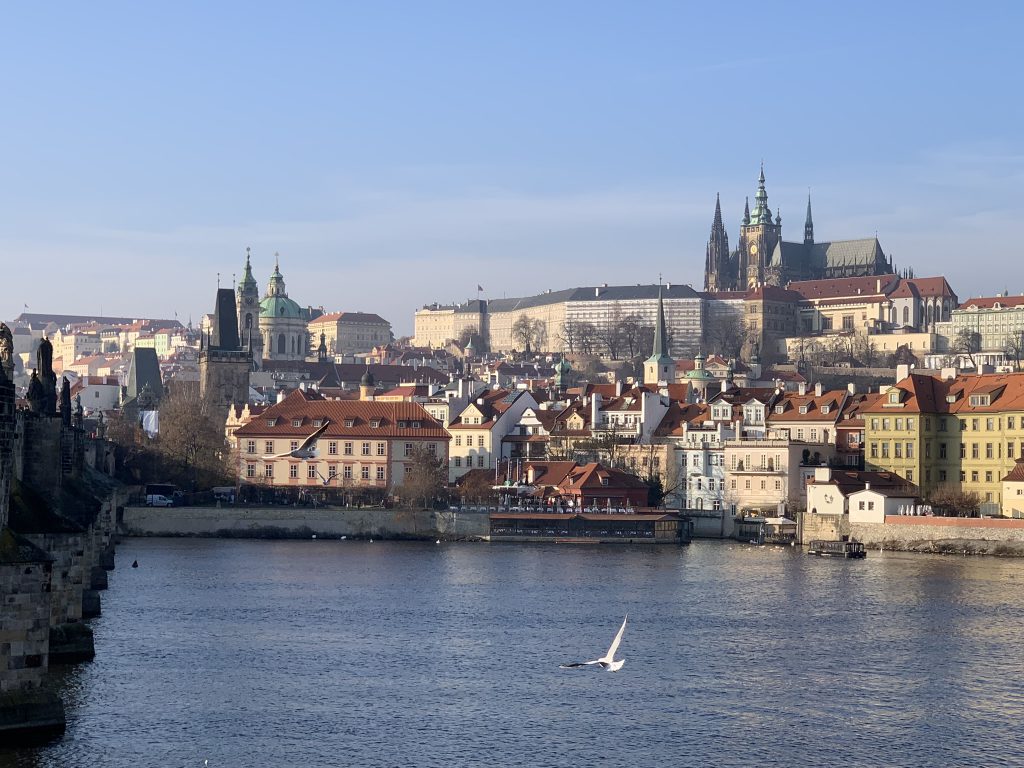 And here we are on Day 1 of a new decade! It was a busier month of travel in December than I had intended, but it’s good to be off the road (as of this writing) for a few weeks, at least. No in-person events planned this month other than the annual Silicon Slopes Tech Summit happening on Jan 30th and 31st, but that’s just a short drive north to Salt Lake City. The following week will be Microsoft 365 Friday Utah (formerly known as SharePoint Saturday Utah) on Friday, Feb 7th with workshops on Saturday the 8th. Yes, this is a big change to the SPS model, but we’re hoping to see our numbers increase. I’ll write more and share links in another post. 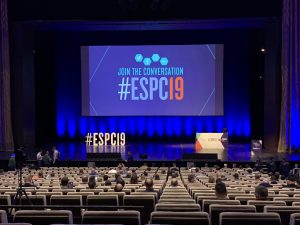 The big news of December, of course, was the 8th European SharePoint, Office 365, and Azure Conference held in Prague, Czech Republic. I moderated a Microsoft Teams panel, and helped organize the Community Reporters for the event. As you can see from the list below, we recorded quite a few segments. I believe the final number of live streams was 33 for the week, with a handful more video recordings captured. I’ve included links to the live streams in which I participated, but check out the ESPC YouTube page for additional content from the other Community Reporters. Definitely some gems in there.

After Prague, I spent a couple days with my inlaws in London, before making my way home for the holidays. It took me several days to get past the jet lag, and I’ve been heads down working on content every day. Big plans for 2020 on the content front, and some changes to my web properties. More news on that soon. But here is the content generated in December:

After a short hiatus from the series as I was traveling, things got back on track with 4 new entries. If you haven’t had a chance to view the #MVPbuzzChat interview series, they range from 15 to 40 minutes long, and were started as a way for me to better get to know other members of the Microsoft MVP community. You can find the  link list here. My goal is to record 3 to 5 per month, and talk to my fellow MVPs about their greatest passions in technology. Here are the newest entries: 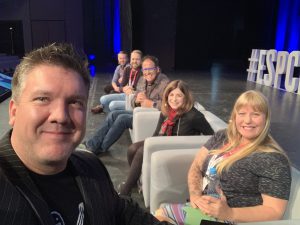 On December 30th I hosted the end-of-year #CollabTalk TweetJam, with the December topic once again covering the prior year’s news, and predictions for the upcoming year. Always a lively discussion, the December tweetjam is always the biggest and most energetic — and this time was no exception! In one hour, we had around 50 active participants sending 431 tweets, which garnered 2.23 million impressions and reached 212k accounts! Thanks again to tyGraph for sponsoring this event and providing the stats, which you can review here. 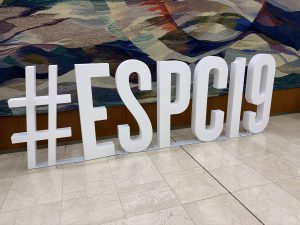 The 8th ESPC event was another success, and as mentioned above, the Community Reporters were very active all week. I spent a good portion of the week in the “fishbowl” reporter area, which had an incredible view of the entire city…although that detail doesn’t come through in most photos or videos. The following are segments that I led or participated in: 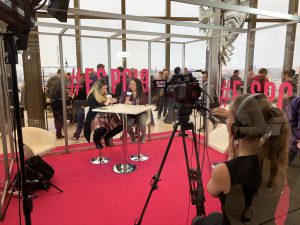 Back in August while attending SharePointFest Seattle, I was able to sit down with Microsoft’s Mark Kashman (@mkashman) and Chris McNulty (@cmcnulty2000) to talk about external sharing for their podcast, #TheIntrazone, which was finally published in early December. Also included below are a couple standalone articles, as well as my end-of-month wrap-up for November and a couple end-of-year / end-of-decade posts:

In addition, I also made Spanning’s Top 10 content list for 2019, coming in at #7 with the Organizational Security & Compliance Practices in Office 365 research. Read more at https://spanning.com/blog/spannings-best-of-2019/

With that, I’m going to spend some of this New Year day with the family. Happy New year!