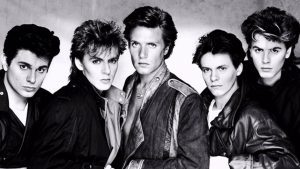 For this #MusicFriday post, I thought I’d put together a list from my all-time favorite band, Duran Duran. As a teen in the early 1980’s, I quickly connected with the music and style of the post-punk New Romantic and British New Wave movements, which encompassed a broad variety of styles and sub-genres. Some of my favorite bands then — and still in heavy rotation on Spotify — include the English Beat, INXS, Eurythmics, Oingo Boingo, REM, Talk Talk, Depeche Mode, Love and Rockets, The Smiths, New Order, The Cure, Thompson Twins, The Fixx, The Blow Monkeys, Psychedelic Furs….and of course Duran Duran.

There are not many pictures of my teenage years online, but I was a trenchcoat, pegged jeans, and Doc Martens-wearing kid of the New Wave era, evolving into oversized sport coats with t-shirts with ripped jeans, and experienced a few different hair colors.

And throughout this time, Duran Duran remained as the staple of my musical tastes. It was exciting to see the 5 original members reunite in 2001, and tour together in support of a new studio album (Astronaut) where I caught three of their shows (during the Reunion and Astronaut tours). As some people know, my first date with my wife was on July 30th, 1987 when we saw Duran Duran at Cal Expo in Sacramento as part of their Strange Behaviour tour (in support of their Notorious album), with Erasure opening. My wife purchased a concert t-shirt from that show, which we still have.

The band continues to produce new music and tour extensively (hoping to see them this summer), with their most recent album being 2015’s Paper Gods and a 2019 live album, with a new studio album scheduled sometime mid-2020.

So for this #MusicFriday post, I thought I would share a list of “hidden gems” that most people have probably not heard, as none of them were huge radio hits (most were not promoted as singles). These are in no-particular order, but you can find all of them and more on my Spotify playlist Duran Duran Hidden Gems:

I hope you enjoy these music lists. Already thinking about posts for the next couple weeks with more favorites from my youth… 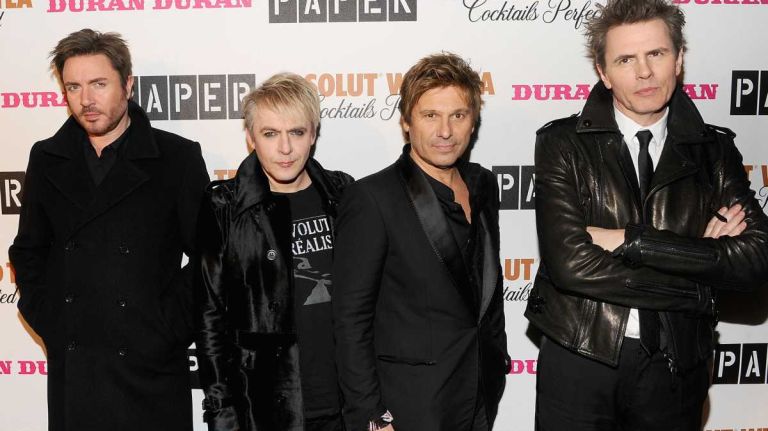