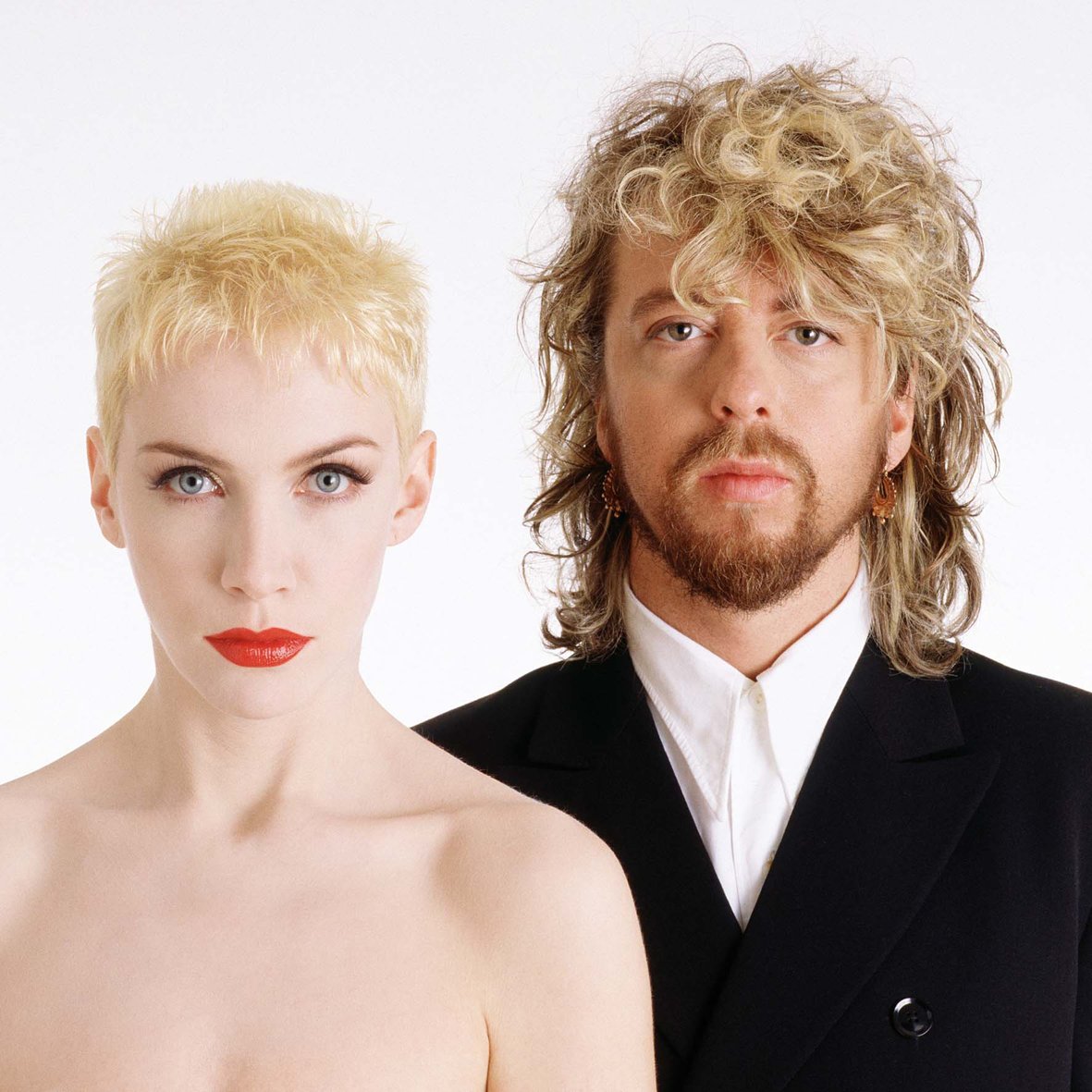 Near the top of the list of bands that shaped my musical tastes is The Eurythmics. Spawning from the 1980 breakup of The Toursists, Annie Lennox and Dave Stewart hit the big time with their second studio album and a series of popular videos in the early years of the fledgling MTV network, led by the massive single Sweet Dreams, which is one of the most recognizable songs from the 1980s. The band generated 9 studio albums and toured extensively in the 80s and 90s, with a few solo projects in the 90s, before breaking up and reuniting a couple times, most recently in November 2022 for their induction into the Rock and Roll Hall of Fame (along with Duran Duran).

It was tough trying to come up with a sampling of their music catalog, as there are so many favorites. Whether new to the band or a casual fan, I hope you’ll enjoy these selections:

A Top 20 hit in 9 countries, the video for this song helped make this their breakthrough album and single. I remember watching this at my friend Steve’s house (we didn’t have cable TV) and being mesmerized by the style and sound of the band, and I was instantly a fan.

I remember my father having this album (I think it was on 8-track), but also remember hearing this Dusty Springfield remake regularly on the radio. While it reached the Top 10 in the UK and Australia, it only peaked at #83 on the US Billboard chart, but I remember loving this version of the song.  The original Tourists albums are now pretty difficult to find, but a later compilation called ‘Should Have Been Greatest Hits’ is easy to find (as well as an even newer greatest hits compilation via Spotify).

While Sweet Dreams caught my attention, the 3rd single from their 3rd studio album cemented my fandom. I think Touch may be my all-time favorite album. The album reached the top 10 in 10 different countries, including  #1 in the UK and #7 in the US, and this is the single that made it happen. I remember an interview with Dave Stewart at the time responding to a critic to calling them a “synth band with no heart” to which he argued that every one of their songs is written first and foremost for guitar. While there is guitar throughout each Eurythmics album, you can see a heavier progression in subsequent albums beginning with their 4th studio album, ‘Be Yourself Tonight’.

From her 3rd solo album, which reached #4 on the US Billboard chart and #3 in the UK, this is a non-single, but one of my favorites. Musically, it’s not a total departure from Eurythmics, and Annie’s voice is fantastic, as always. Just really like this song.

One of my all-time favorite soundtracks based on the George Orwell post-apocalyptic novel. What’s also unique about this album is that Dave and Annie recorded all of it — all instruments — as a duo, without any other supporting musicians. It’s a great album for a rainy day. This was not one of the two singles from the album, which included the moderately successful ‘Sexcrime (Nineteen Eighty-Four)’ and non-performing ‘Julia,’ but is my favorite from the album.

After Eurythmics took their first “break” in 1990, Dave Stewart formed the Spiritual Cowboys and produced 2 studio and a live album. While Dave added to the vocals now and again during Eurythmics, this may have been the first time people had heard him as the lead singer. To me, it sounds like a lot of the alt-rock and indie music to come out of the northern UK in the late 90s. In other words, they were ahead of the trends. I think they would have done better if not for the whole grunge movement that was gaining steam at that time.

Their 6th studio album retreated from much of the alt-rock and R&B sounds of the previous two albums back toward the more synth and experimental sounds of their earlier albums, which I absolutely loved. Of course, toward the late 80s (for those of us old enough to remember), the “new wave” genre was morphing into indie and alt-rock, which made this album stand out even more. This was the 4th single from the album, which included a video album — a video for each song on the album.

Besides being a complete 80s new wave music junkie, I am also a Lord of the Rings nerd, so OF COURSE I was a huge fan of the final song from the movie trilogy, closing out Return of the King as Frodo, Bilbo, and Gandalf sailed into the west with Galadriel and Elrond. She co-wrote the song with screenwriter Fran Walsh and composer Howard Shore, and took home an Academy Award for her efforts. Just an amazingly beautiful song, and the perfect conclusion to the films.